FROM METAL TO PEOPLE IN 120 YEARS 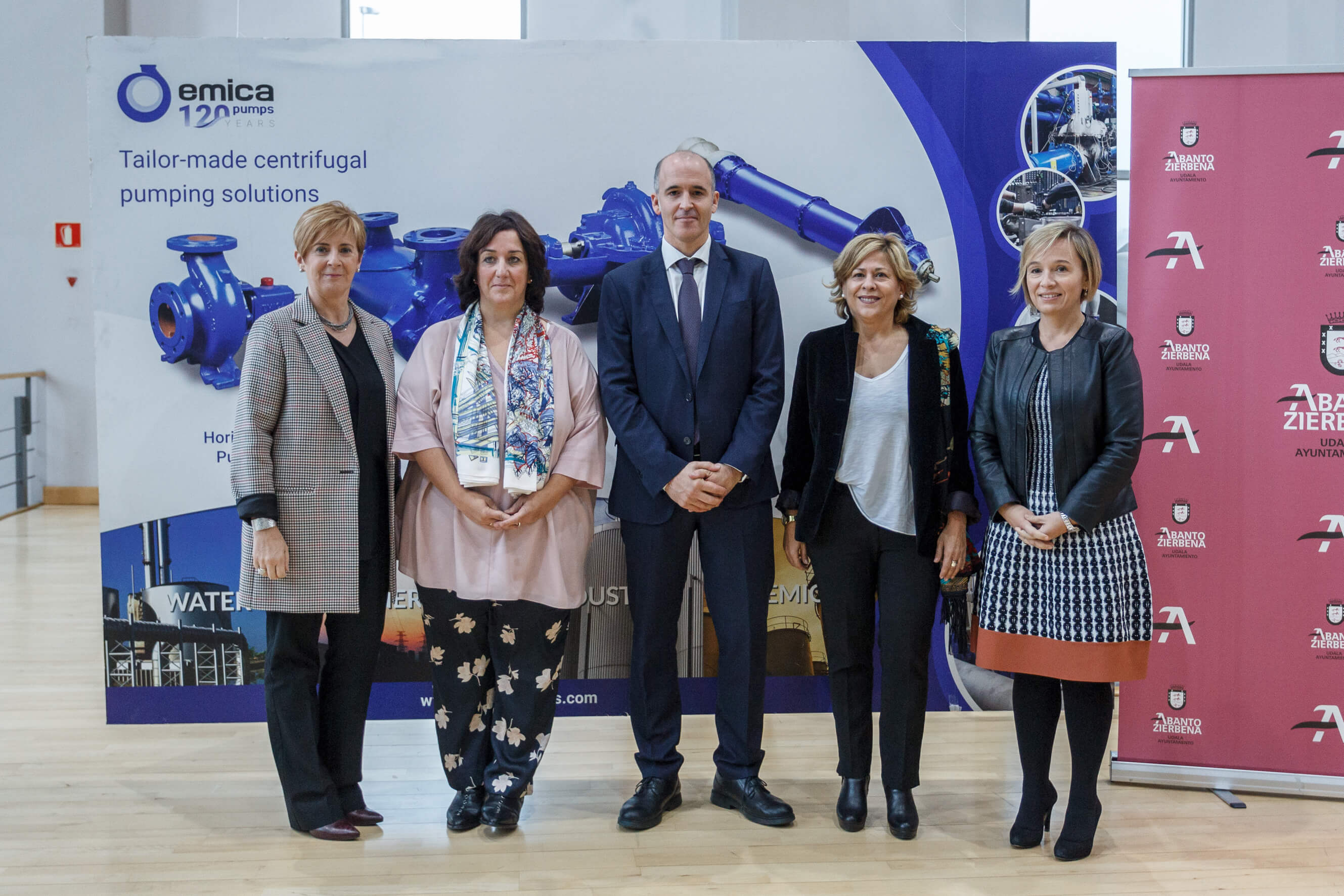 On November 8th, the Major and authorities of the Abanto-Zierbena town council organized the event “From metal to people in 120 years”, during which an award was given to EMICA BOMBAS SL , in recognition of its 120 years of history.

The event took place at the Ilgner Building in Barakaldo, and it was attended by notable assistance: customers, suppliers and local associations from all areas. Therefore, it was attended by the Counsellor of Economy Development and Infrastructure of the Basque Government, Arantxa Tapia and the Regional Deputy for Economic Promotion, Ainara Basurko. 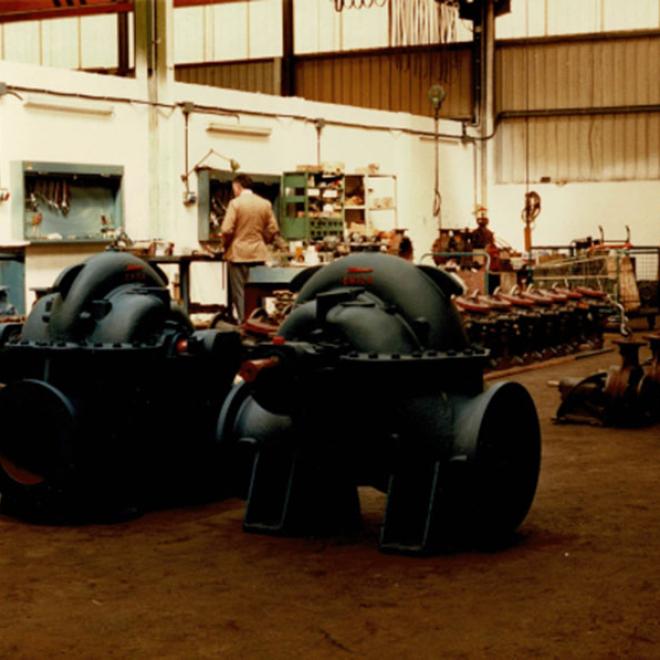 THE MAN WHO TALKED TO PUMPS

One of the offices in Emica´s technical department is dominated by a portrait of a man who poses with a pen in his hands. I asked about the painting. Who is he? In reply, I was informed that Felix… 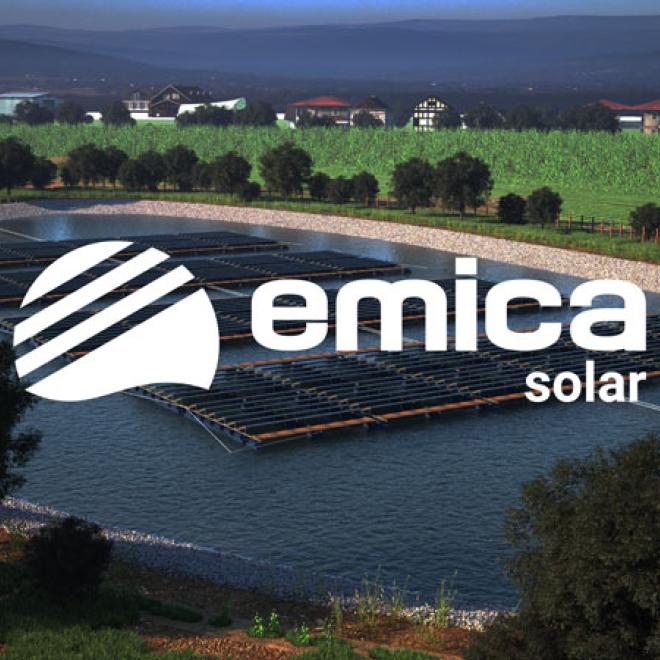 It is not the first time we had to find floating solutions for different pumping needs in our 120 years of history, but this time we have gone one step further. Our vocation to adapt to our clients… 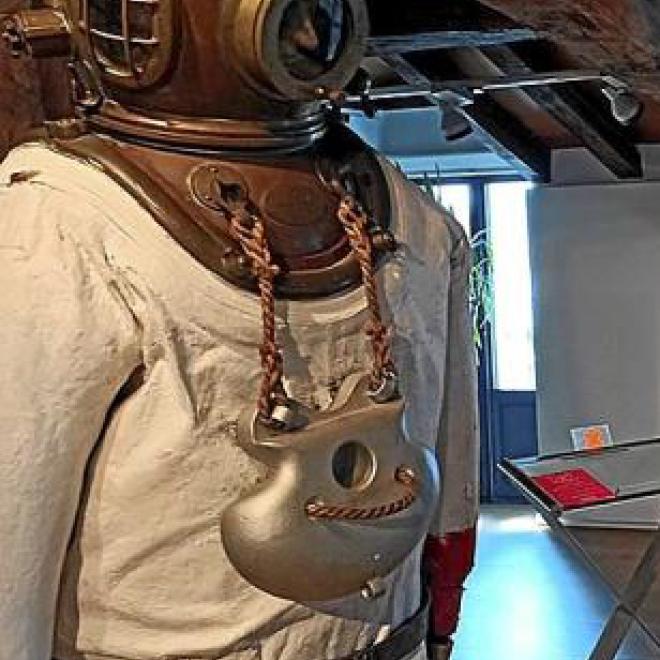 A Diver Suit from 1930 is back almost a century later

Working in this emblematic company brings surprises with a more than pleasant frequency. Sometimes we have on the other end of the line a farmer whose grandfather bought an EMICA pump sixty years ago…