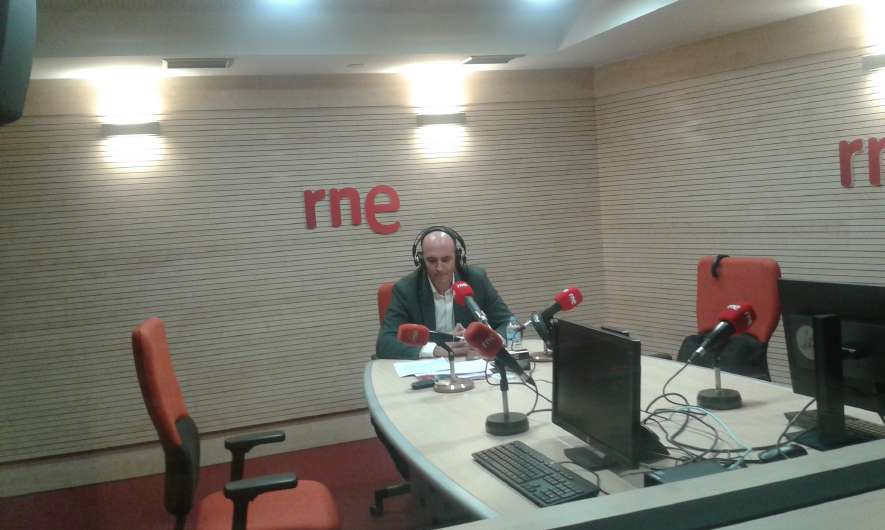 Emica Bombas is one of the oldest companies in our country. This year celebrates its 120th anniversary, more than enough time to go through all kinds of changes, from the turbulent and convulse first half of the 20th century, through the industrial reconversion of the 80s to the current technological explosion.

In spite of everything, Emica Bombas maintains the essence of its activity, adapting to the new times, and today it is present in more than 40 countries manufacturing for different industrial sectors.

Click on the link to access to RNE (National Radio of Spain) interview about the history, present and future of the company with its CEO, Jon Ander Aguirrebengoa. (Nov, 15th, 2019): 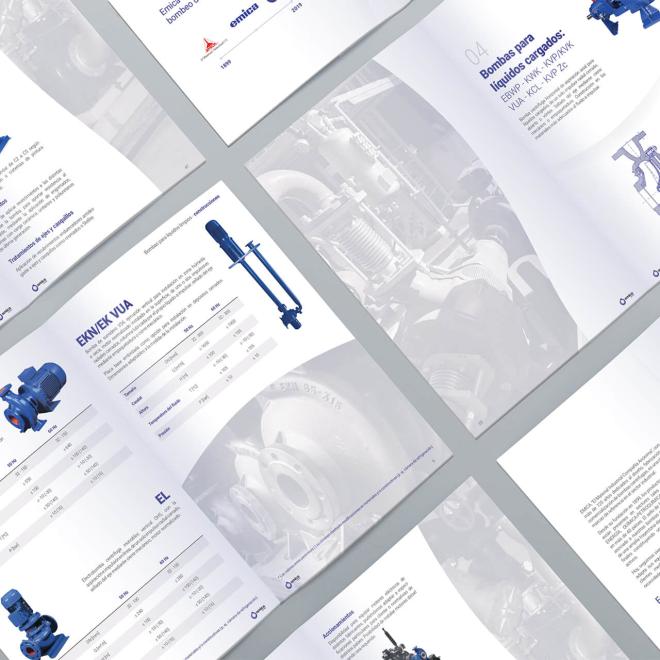 We are happy to announce our brand-new catalogue of pumping solutions - 2021, which has been designed by regrouping our families of pumps by their type. Likewise, a list of the most frequently pumped… 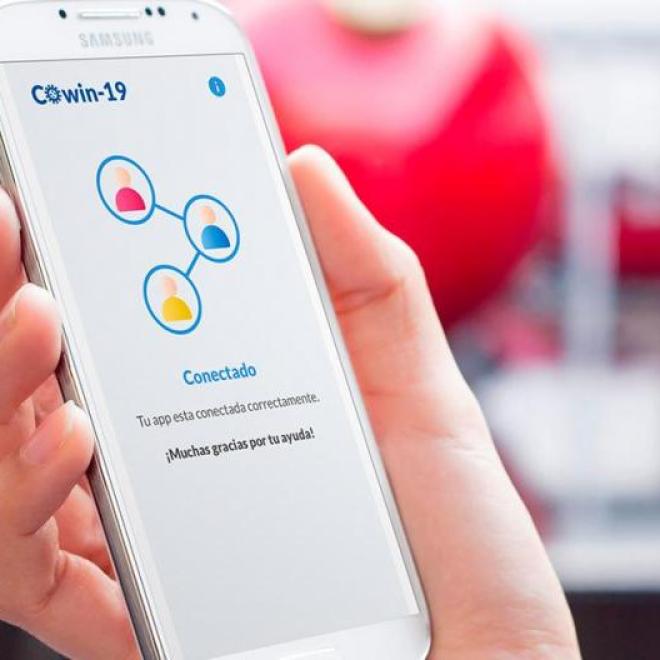 Adapting to the “New Normality” with cutting-edge technology

Since the state of alarm was declared last March, at EMICA, whose industrial activity has been considered from the beginning as essential, we have taken the appropriate measures to continue our work… 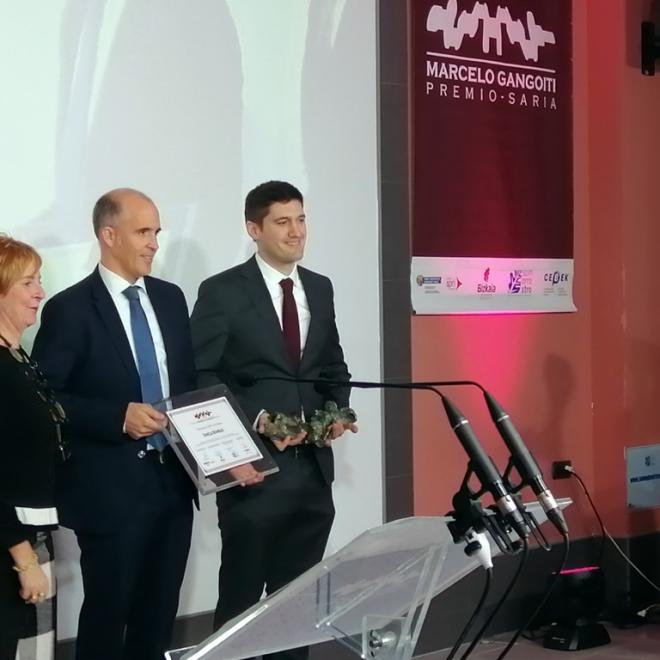 From ITS first edition, in 1996, the Marcelo Gangoiti Award rewards the entrepreneurial work carried out in the left river industrial and mining zone close to Bilbao. The prize is named after Don…